After last week’s wash out everyone managed to get a game in this week, there might even be some sun burnt golfers after Sunday’s Lamb & Chardonnay tournament!!

AB Martin mixed foursomes (aka the divorce tournament!) coming up this Sunday and don’t forget to register for the men’s 72/36 hole tournament 29th– 30thSeptember. Good golfing everyone! 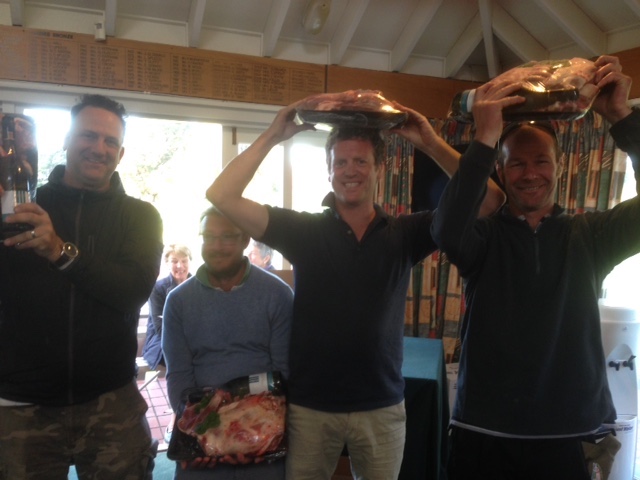