The fine spring weather has made for a pleasurable golfing week, with plenty of action across the board.

Ladies first round of the Club Championships was held last Wednesday, but there are few players taking part in each division that a large number of people had a bye.  Round two will be held this Wednesday with many playing their first match.   Open Day will be held on Friday 5 October, they would love to see as many of you playing as possible. Please give your name and club i.d. number to Sharon (jeppy@farmside.co.nz or 308 8956).

Sunday was a cracker day and the AB Martin aka ‘divorce-ament’ had 24 game couples turn up. 1stTrevor & Sandra Petersen (70.5) on CB from Doug & Jan Fergusson. 3rdRon Wall & Adele Cairns (71) on CB from Doug & Honor Clark. No lawyers required and a fun day was had by all, hopefully we’ll see everyone return for the 72 hole mixed foursomes on the first weekend in November. 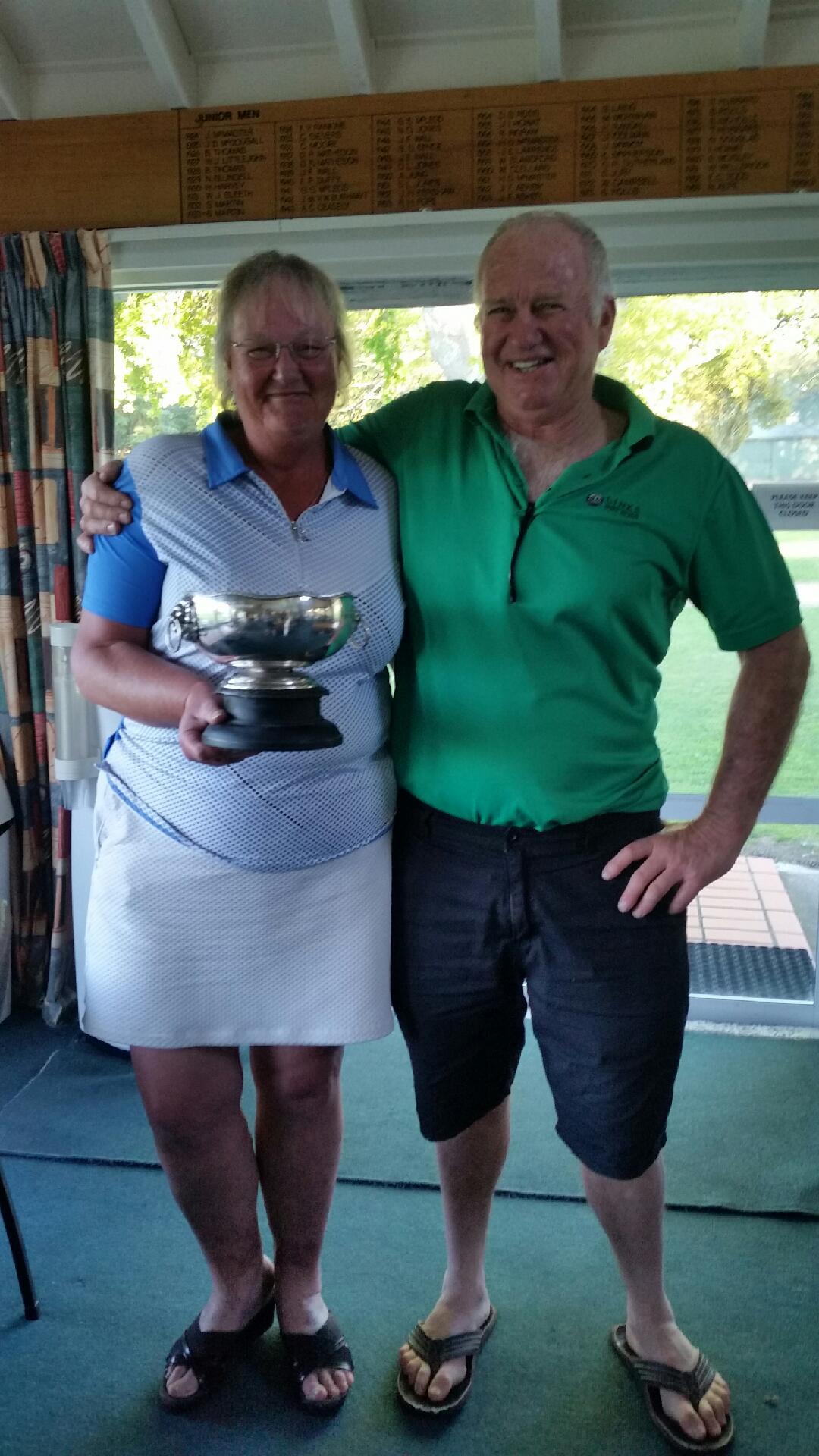