After a certain amount of indecision about the day, the ladies shootout final was played last Wednesday; and if the photo is anything to go by they had a very fun day out!!  Sylvia Beavis reportedly played out of her skin and took home top prize, 2nd Pamela Messervy, 3rd Gretel Dick. 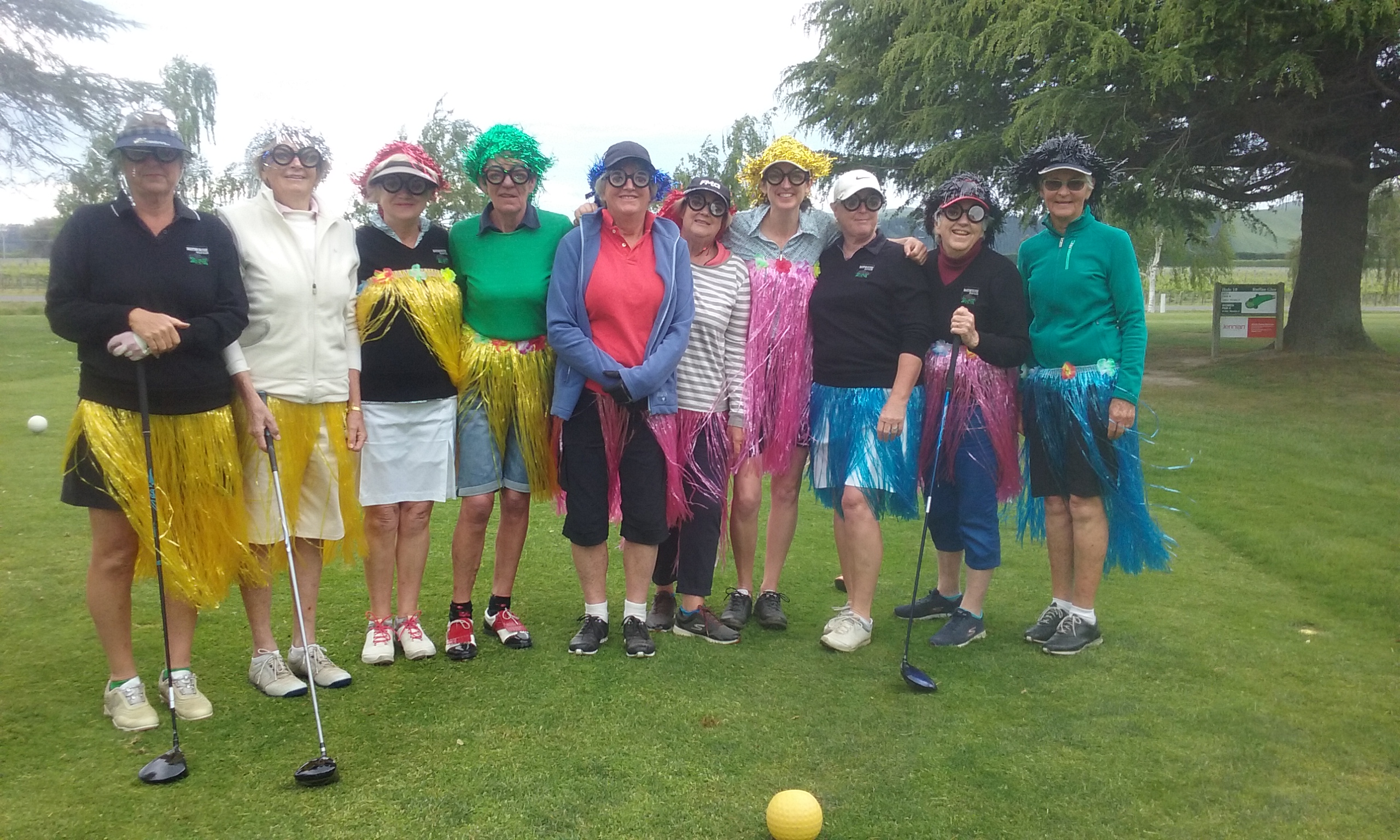 Good luck to all of those playing in the Murray Halberg comp on Saturday – you can still turn up on the day – be down there by 1030 for registration; and for those going Toasting on Sunday – have fun and take care!!  Good golfing everyone