After a very stormy start to last weeks golfing week, we ended up having some very settled weather.  Huge thanks to the army of volunteers who rallied with their chainsaws and tools to help clear the course of trees and debris last Tuesday following the hurricane force winds overnight – many of us were sad to see the big mac go on the corner of 17……. maybe not!

Unsurprisingly no Grumpies golf was played on Tuesday after the storm.

Most of the ladies were involved in club champs matches, but for those who weren’t a stableford round was played. 1st Nicola Warren 33, 2nd Diana Donald on a count-back from Marilyn MacKenzie on 32.  Diana got the only nearest the pin.  Results next week from the club champs’ finals.

Coming up this Sunday – The AB Martin – aka ‘the divorce tournament’, alternate hitting for men and woman – let the significant other in your life put you in an uncompromising position…. around the golf course!!

Have a good week – enjoy the last week of September – don’t forget to put your clocks forward on Sunday and good golfing everyone!! 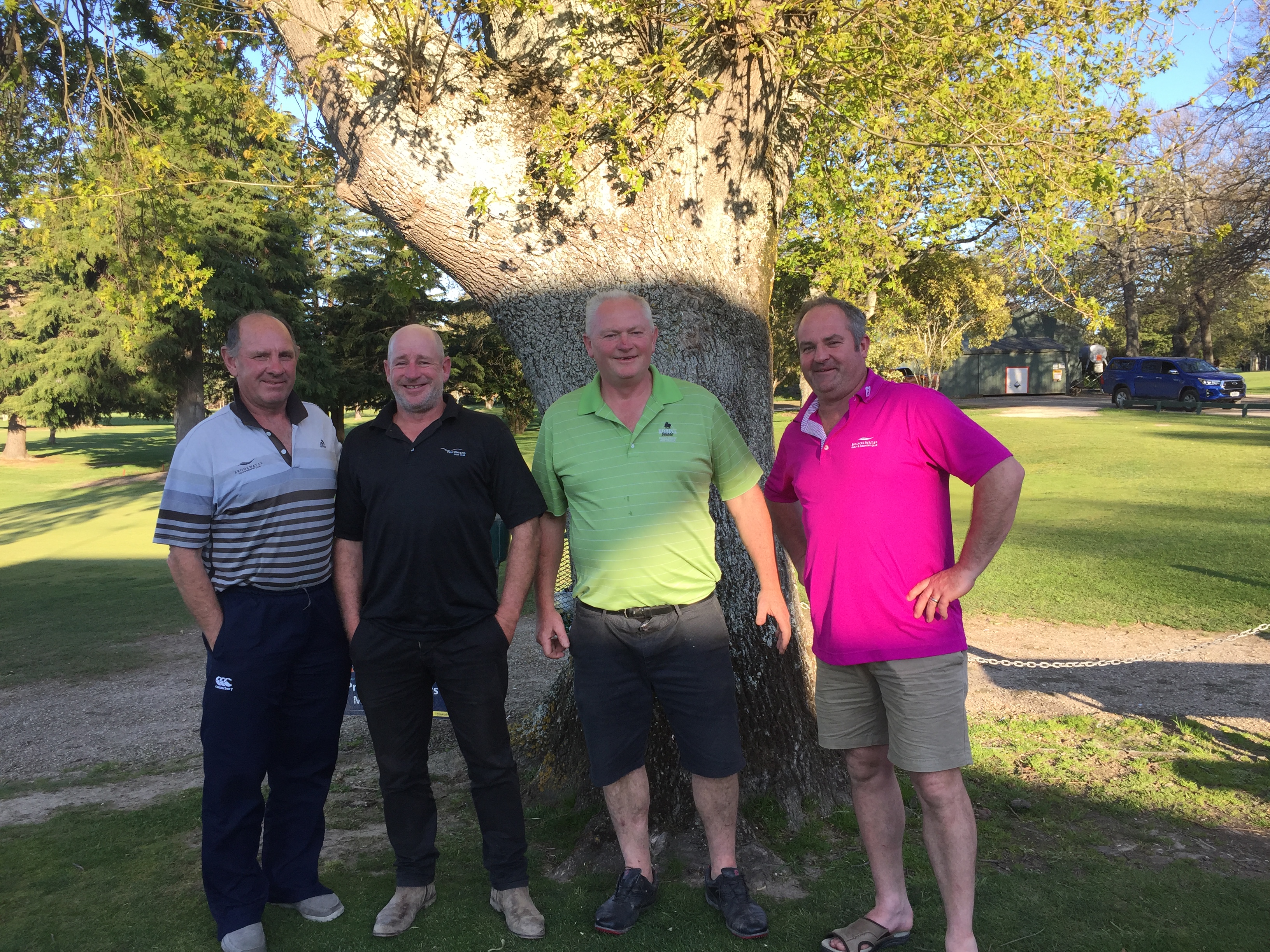